There comes a time when every homeowner is facing making another air conditioning or heating repair and begins to wonder if HVAC replacement might be the most economical decision. Before deciding to replace your HVAC system, it is important to know a few facts, including the age of the system, the estimated cost of the repairs, and whether the system is no longer energy efficient. 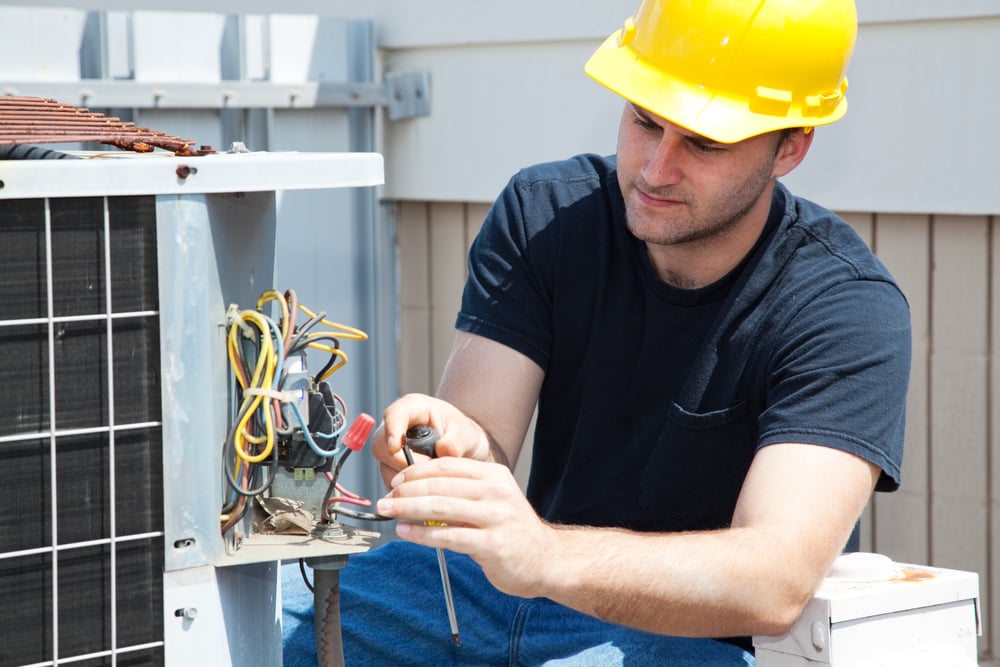 Age of the System

Before deciding on HVAC replacement, it is important to know the age of the system. If the HVAC system was installed when Ronald Reagan was still in office, you may want to consider replacing the system rather than repairing it. The average life expectancy of most HVAC systems is between 12 and 15 years, although systems that have been well maintained may last from 15 to 20 years. If you are among the fortunate with a system that is less than a year old, the warranty may cover the repairs, which means repairing the system may be more economical.

In some cases, the long term cost of HVAC replacement is less expensive than repairs, especially if problems are occurring frequently. If you have your HVAC technician on speed dial and are on a first name basis with him and his crew, it may be more economical to replace the unit rather than paying for service calls, parts and labor several times per year. In addition, the length of time you plan to remain in your home may factor into whether you decide on HVAC replacement or repair. If you are planning to sell your home in the foreseeable future, you may choose to repair the unit leaving the headache to the new owner. However, replacing the unit could increase the value of your property and make it more appealing to buyers who may not be so willing to deal with those headaches.

Older units are much less energy efficient than newer units, and even completely overhauling an older unit will not increase that efficiency. A dinosaur of an HVAC system can only be as efficient as it was rated when it was new, and if it was new when Elvis topped the charts, you probably won’t notice much in the way of savings even if you completely rebuild the system. If you notice an increase in your energy consumption, HVAC replacement may be the more economical option because new units could save you up to 60 percent on the air conditioning portion of your electric bills, depending on the age and efficiency level of your current system.

If your HVAC system is older, less energy efficient and requires frequent repairs, or if you are considering moving the HVAC repairman into your spare room, it might be time to look into an HVAC replacement. For more information on whether HVAC replacement or repair is the better option, visit Spencer Air online. Be sure to also connect with them on Facebook, Twitter and LinkedIn!