At Spencer AC & Heating, we are well aware of how tight the family budget can get, and that’s why we’re saddened to bring you news of yet another increased cost.  What is not surprising is that this increase in cost is brought to you by your friends at the Environmental Protection Agency, who recently released a “No Action Assurance” letter to importers and producers of R22 refrigerants. This pending edict will surely result in less R22 available for service needs in 2013. 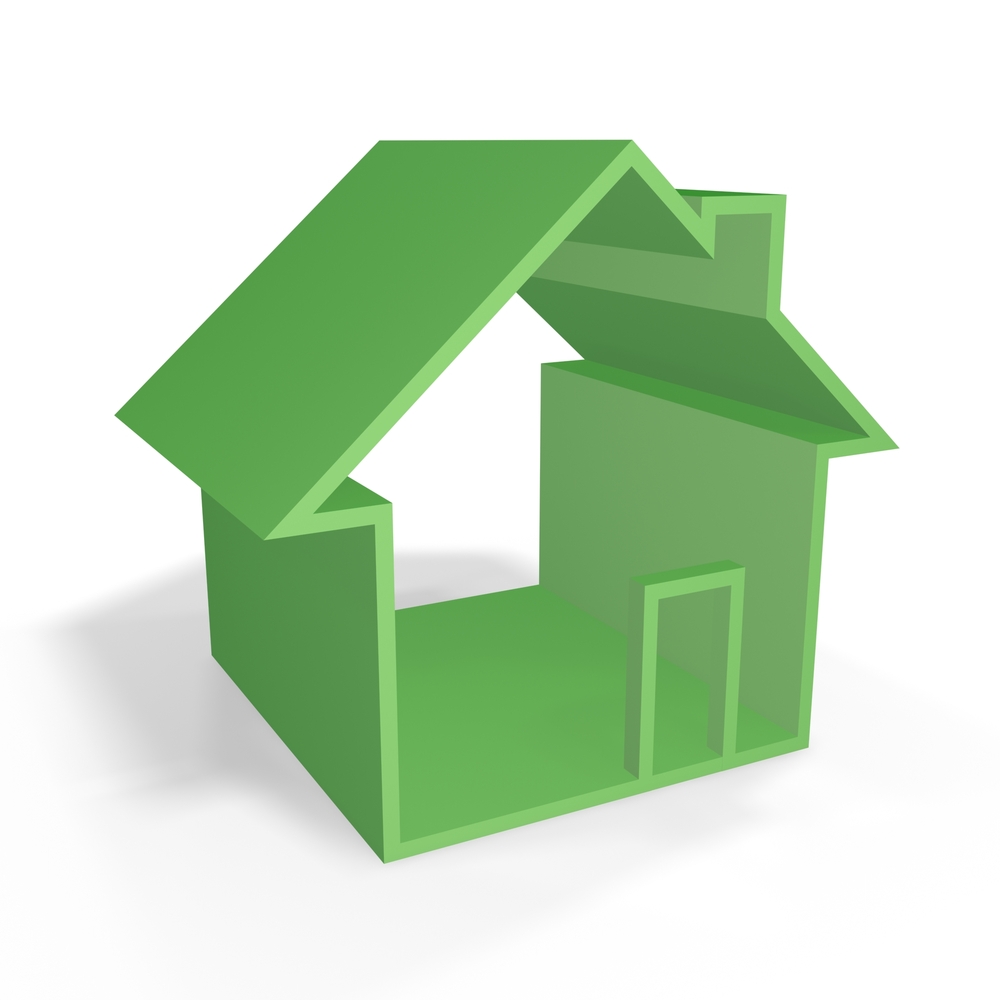 Spencer AC & Heating explains the rising R22 costs and what effect that could have on the homeowners’ already tight wallets.

Because the EPA has not finalized a long-pending rule—the 2012-2014 Allocation Adjustment Rule—which would grant the authority to produce HCFCs such as R22, the letters were issued to notify producers that there will be no fines or penalties for producing new HCFCs at or below certain levels.  Spencer AC & Heating understands that the rule will probably not pass until April.

A limited supply of R22 means costs will soar. Many refrigerant suppliers are advising contactors like Spencer AC & Heating to “think outside the R22 box” and investigate possible alternatives.  Within hours of the announcement of the EPA letters, the price of R22 spiked as insiders realized that there would soon be a severe shortage of R22.  In fact, many insiders say there will not be enough R22 available in 2013 to meet the needs of service requirements.  For that reason, many involved in the industry are recommending recovering or reclaiming R22 for reuse.  In addition, contractors are being encouraged to consider replacing R22 systems, which could hit consumers’ wallets even harder.

Spencer AC & Heating understands that the goal of the EPA is to reduce HCFCs by at least 90 percent by 2015 to comply with the Montreal Protocol.  In layman’s terms, the government has set a goal, but is trying to determine how to reach it   In the meantime, supplies of R22 are limited and dwindling by the day, a trend not likely to end anytime soon.

For more information on HVAC replacement, new AC units, or the effect the rising cost of R22 will have on your system, visit Spencer AC & Heating online, and be sure to also connect with us on Twitter, Facebook, YouTube and LinkedIn.